Sandcastle is made with wet sand, as it dries, it becomes sturdier. But the bond between sand dunes will become brittle as the water evaporates. Like a government that was made by the bonding of men, it will crumble as trust fades away. 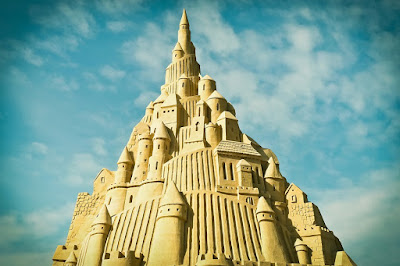 Drifting desert moon over the cold embrace of land desolate
Waves of fragile sand dunes, begging for drops of rain
Morning comes, the sun that mocks with torturous heat
Noon like an inferno with its callous wind

Servants, subjects bow down as his majesty show off his crown
Loyal soldiers clear the path with their pointed crimson spears
Like a god who came down walking towards the oasis, only his own
As the children can only watch in thirst

A castle built with the blood of Wise-men, warriors who fought
Maybe in vein but not forgotten, puny yet persistent yell of justice
Sons of dead martyrs, eyes with tears, redemption they sought
Soon the dry desert will bath in blood
Struggle for power will never seize 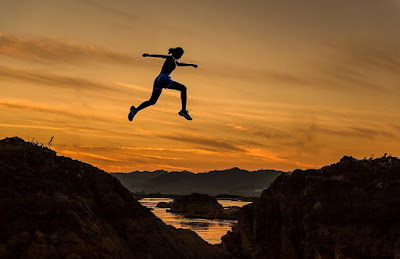 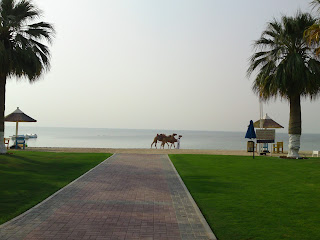 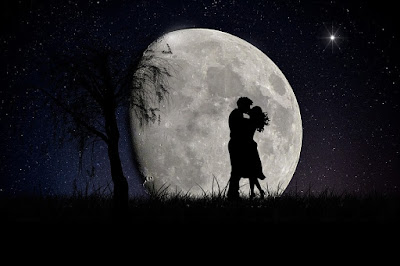 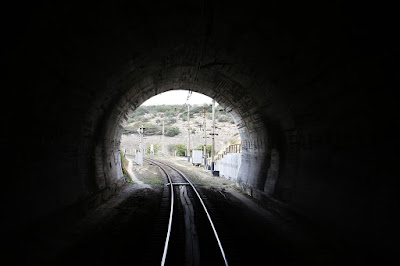 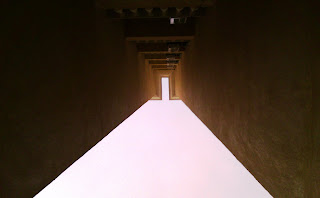